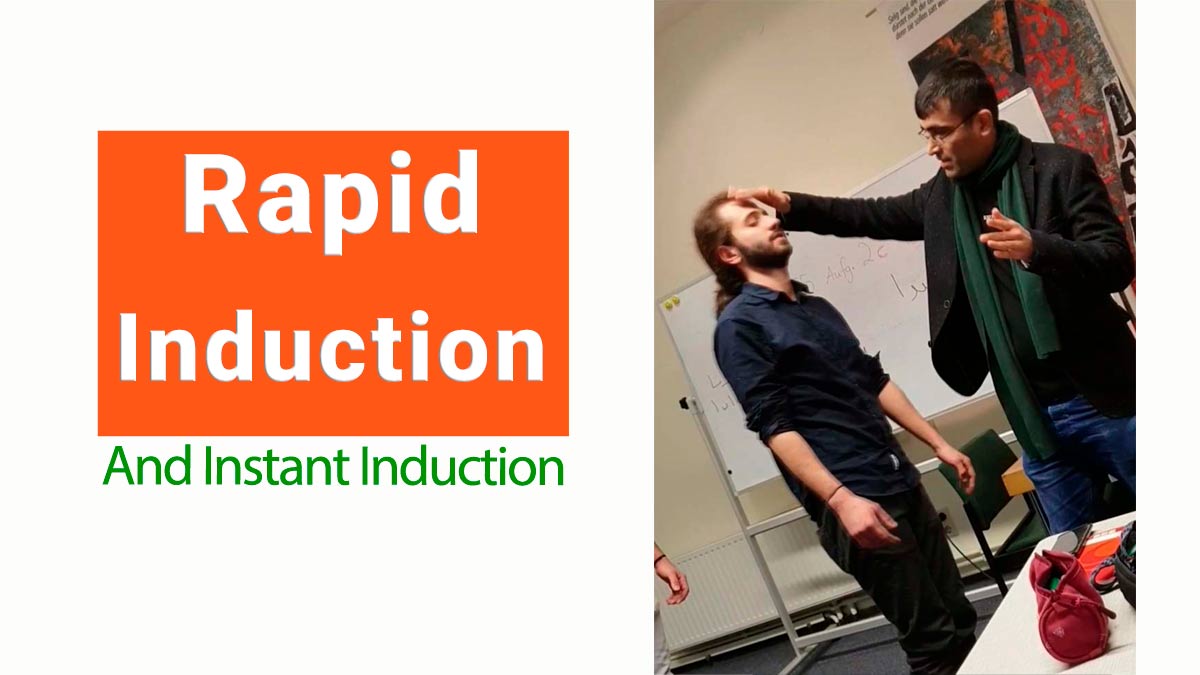 The ethics of utilizing Instant And Rapid Inductions

For many years, practitioners have been deprived of learning this induction in modern hypnotherapy. Many have not even heard of it. It was also believed that rapid induction was a kind of show and had no clinical value, or some even forbade to use it. Instructors were never taught the benefits of using these inductions. And They were not included in their hypnosis training. Some believed only the stage hypnotist should ever consider using them. Others considered them violent in application and felt they could harm the client. It was also believed rapid inductions would not induce a deep enough working level of trance. Many instructors still stand by these beliefs and continue to teach old, not usable methods.

Most instructors today still practice the inductions of 300 years ago. And they also have a bias towards their outdated inductions. Inductions that, by exhausting the subject’s mind, lead them to unstable hypnosis which has very little clinical value.

It is time to grow

It is necessary to grow and develop our knowledge. Imagine if the medical field refused to learn new techniques and stayed with the knowledge of the 1700’s. They would still be slitting wrists and bleeding patients to treat consumption! Imagine what it would be like with no progress in the automotive industry after Henry Ford invented the Model T. It’s time we too progressed.

Let’s discuss the three primary types of inductions available to us today. This induction creates a general relaxation of the body. The idea being that deep relaxation can create a hypnotic state. Depth testing is necessary to determine the client’s level of trance or whether they are really in hypnosis at all.

It is a fine induction for those clients in the minority who need a slow maternal induction.

The main concerns associated with this induction are:

In this hypnotic induction, the hypnotherapist can take the subject into a deep hypnotic trance in less than 4 minutes.

With this hypnotic induction, the hypnotherapist can bring the subject to a deep trance in less than 5 seconds.

Some deepening methods may be needed with the very few who do not reach somnambulism. This type of induction is rarely used in a clinical environment but should be understood and learned.

Violence in Instant and rapid induction

Many hypnotists contend that rapid and instant inductions are violent and harmful to the client. I believe their contention comes from a lack of proper training and understanding of the techniques. The truth is… these inductions can be used in many ways; from paternal to completely maternal techniques. Which style the practitioner selects will depend on the needs and personality of the hypnotist and the client. A number of these inductions are completely non-verbal, comforting, and quite relaxing.

In some ways, we need to think of ourselves like carpenters. When a carpenter goes to work he does not have just one tool to complete his work. He carries many tools for the many challenges he may need to deal with to complete his project. As hypnosis practitioners, neither can we carry just one type of induction in our hypnotic toolbox. If we do, we will not successfully complete our “projects” and we will be giving credence to those people who say, “I tried hypnosis but it didn’t work for me.”

It should be noted that the degree of trance that can be achieved with this type of hypnotic inductions can greatly help solve the subject’s problem.

The golden rule in hypnosis

The deeper the depth of hypnosis trance, the more likely the subject is to be treated.

If you look at Dave Elman‘s treatment sessions, you can see that he was able to complete the whole hypnosis sessions in less than half an hour, whereas now if you go to some hypnotherapists for work, they will tell you that you need several hypnosis sessions.

The concept of good subjects and bad subjects we now know is erroneous. We are all human and all can be great subjects. The only thing that keeps a person from going into deep hypnosis very quickly is a four-letter word beginning with the letter “F”, FEAR! Eliminate the fear, use a rapid induction and obtain deep trance.

Here I am going to show you one of my rapid induction.

In this video, the subject was very stressed and was not even able to relax his muscles. Everyone in our work knows that fear is one of the enemies of hypnosis. The more fear you have, the less likely hypnosis works properly.

Although he was very interested in being hypnotized, he had a lot of tension.

If I wanted to hypnotize him with progressive relaxation, I would have wasting time and consequently reducing his chances for a deep trance.

It was better to get him into a deep trance quickly as possible without letting his rational mind block my suggestions.

First I tried to teach him what I meant by muscle relaxation. Of course, every human knows how to relax, but when we have fear, it is a natural reaction of the brain that causes the muscles to contract. In these cases, we must learn how to relax our muscles again. What exactly I was trying to teach him in this scene. After a little practice, he understood what I meant and was able to relax his muscles.

At this point, he was ready for my next move which was performing a rapid induction.

My rapid induction was very successful and he quickly entered a deep hypnotic trance. Then, I regressed him to his memories with his family, and he relived all the memories.

The whole process of this hypnosis took less than 5 minutes. But according to him, he felt hours in hypnosis, which can show the depth of his trance.

After I emerged him, he told me that the pictures of his memory were very vivid and real.

Rapid induction is one of the great tools in our profession and every practitioner must use it.

Those who oppose this induction, I think, should do a little more research and reconsider their mind. 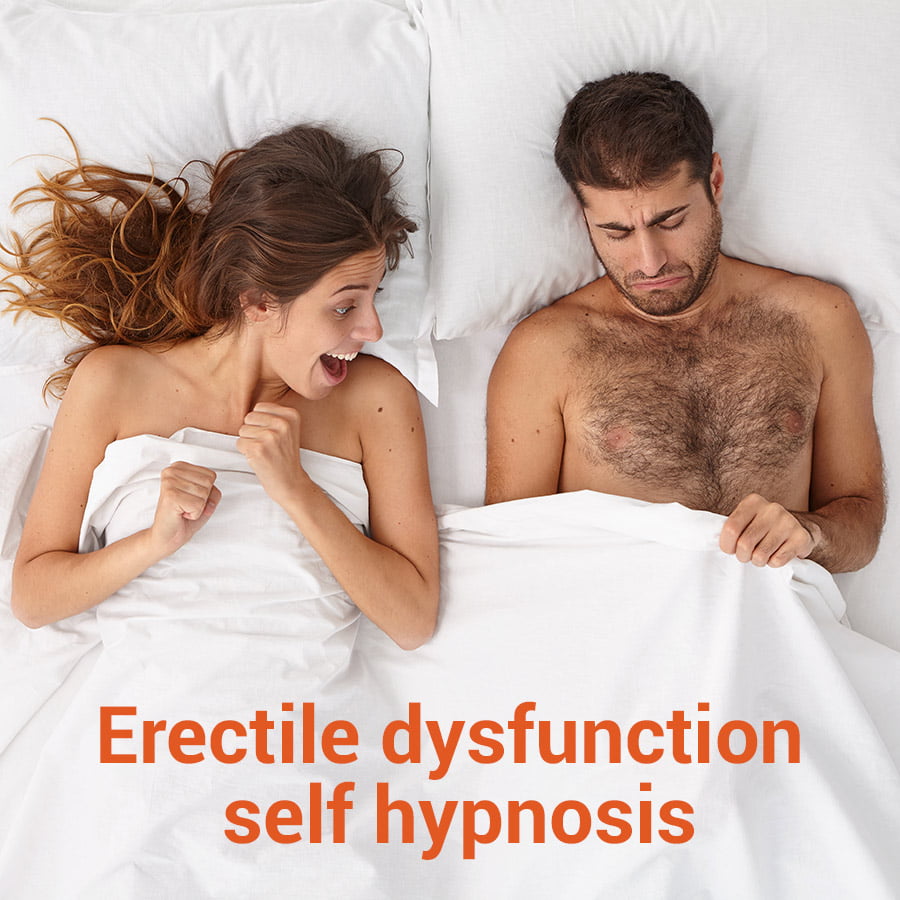